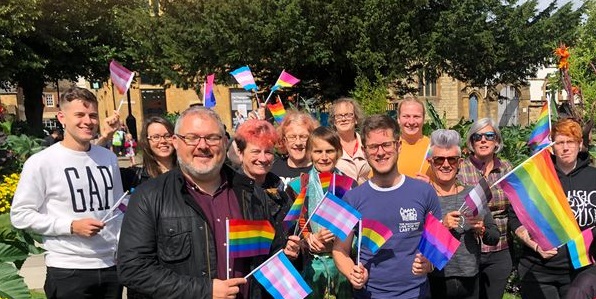 Yeovil’s LGBT+ community is set to celebrate its first ever Pride this Saturday by holding a march through the town centre to mark 50 years since the Stonewall Uprising: the birth of the modern Pride movement.

The march will start from Petters Way Car Park before proceeding along Hendford, the High Street and Silver Street, culminating in a community picnic in St John’s Churchyard.

Anyone who identifies as LGBT+ or is an ally of the community is invited to join the march.

JK Doran, Chair of Yeovil Pride, said, “Celebrating Pride in Yeovil is long overdue and we’re proud that this year, 50 years on from the Stonewall Uprising, we can organise an event like this for the town’s LGBT+ community. The South West has the highest proportion of LGBT+ individuals outside London, so it’s vital that local communities are able to march for equality in the same way as those in bigger cities.

“Some might believe that equality has been achieved with regard to LGBT+ rights, but as homophobic, biphobic and transphobic hate crimes increase and politicians express anti-LGBT+ opinions, it’s crucial that towns like Yeovil stand up and proudly mark their diversity.”

The march will set off at 11:00 on Saturday 31st August, with participants encouraged to meet at Petters Way Car Park from 10:00. The picnic in St John’s Churchyard will take place from 13:00 after the march. 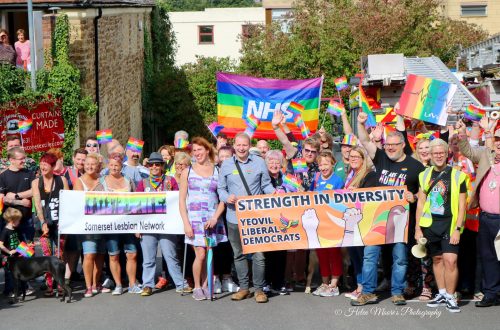 Help us guide YOUR Yeovil Pride 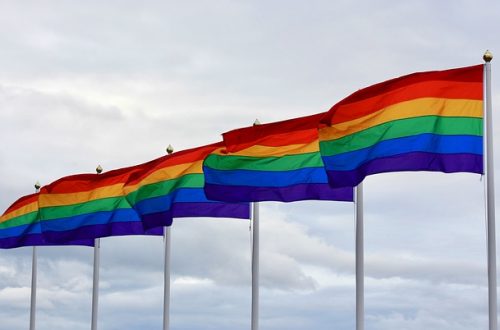 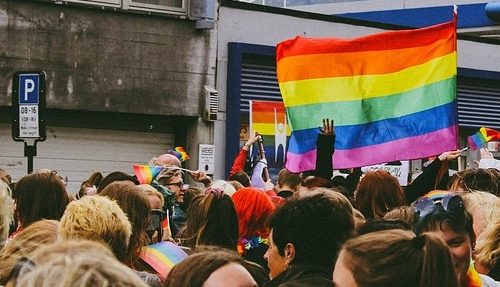